It’s no secret that the internet has vastly expanded the amount of information that we can access. In marketing, especially digital marketing, we’re deeply aware of this, however, we tend to think of the “funnel” in similar ways as we have for the past century or so. In the first step of a traditional funnel, we marketers try to make as many people aware of our brand as possible. We say that the segment of people in this awareness stage are at the “top” of the funnel.

Next, we hope to provide additional messaging that gets potential consumers to consider a purchase or conversion. Of course, the amount of people in this phase of the funnel (the consideration phase) narrows.

Prior to the internet, there wasn’t much we could do to get customers back into our funnel who had bounced out of it. Absent social media, there also wasn’t a way to nurture brand advocates who had already converted in a way that they became spokespeople, or “influencers” as we call them today. As a result, push marketing was the favored tool and we relied heavily on TV, newspaper, radio, direct mail, and the like. This worked decently well because it was a level playing field (it was all our competitors could do either), and there wasn’t nearly as much information at our fingertips as there is today. In other words, brand managers could bank on the fact that with enough saturation, the targeted consumer would eventually have some type of brand awareness and enter the funnel.

In the few decades since the internet enabled digital technology like search and social media to enter the mix, we marketers have been working hard to predict (and in some cases, catch up to) new trends that help further brand awareness, consideration, conversion, and loyalty in the ideal consumer. However, despite new trends and technology, I’ve noticed that marketers tend to think of the funnel in the same way (and shape) as before the internet (i.e. there are less people and opportunities for brand consideration, conversions, and loyalty as you move down the funnel stages).

Are we doing ourselves a disservice and possibly ruining marketing opportunities to think this way?

In my opinion, yes.

Specifically, there are two distinct phases of the funnel that we should be thinking of not as a funnel at all, but rather the contorted tea cup-like shape that I’ve drawn for you above.

From there, the segment of prospective customers who choose to convert (make a purchase, vote, donation, etc.) with your particular brand will be smaller than the consideration phase. Beyond that, we always assume that in marketing we have fewer loyal, repeat customers than one-time customers, which is why the “loyalty” phase is traditionally drawn as the smallest part of the marketing funnel. But is it?

Let’s go back to the top. As more and more potential customers enter into the top of the funnel at the awareness stage, move down, and convert, the loyalty phase naturally grows. As marketers, if we keep as many customers as possible in that loyalty phase, we have the potential for it to grow very large in comparison to other parts of the funnel. In other words, it doesn’t have to be, and shouldn’t be the smallest stage of the funnel. After all, your loyalists are your pool of potential brand ambassadors or influencers (official or unofficial).

If you nurture your loyalists properly, you build the potential for both traditional word of mouth (WOM) and digital word of mouth (eWOM), which we know from research are the most powerful types of marketing out there. Not only does WOM cause potential customers to make purchases faster once they enter the funnel, it also feeds the top of the funnel for free. Why buy a bunch of ads when word of mouth is doing that job?

Now let’s go back to the fact that most marketers treat loyalists as their smallest segment, which means they underfund that crucial funnel stage. Oof.

Now that you know how many missed opportunities can come from thinking of the marketing funnel in the outdated way of narrowing at each phase, make sure you’re allocating your budget properly. In short: 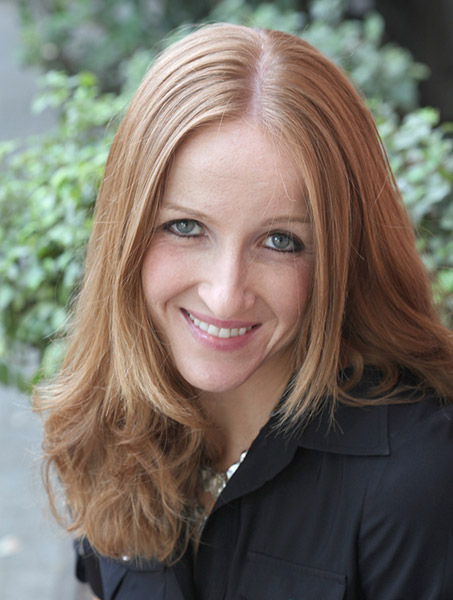 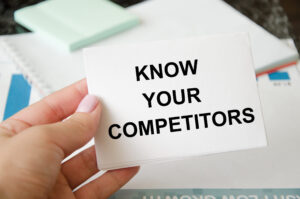 Whenever I start a consulting project, begin a training, or start teaching a class, I always tell my students and clients that their competitors might be their biggest allies, especially when it comes to crafting a unique value proposition. This often surprises them because we usually think of competitors as threats. After all, how many … END_OF_DOCUMENT_TOKEN_TO_BE_REPLACED 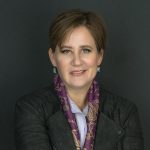 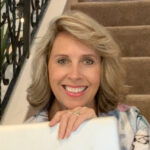 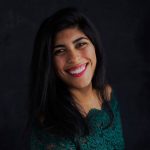 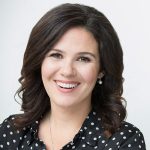 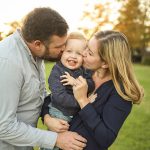 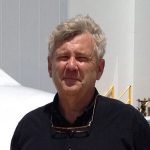 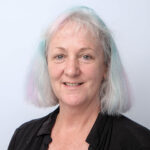 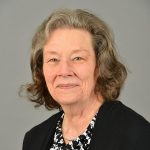 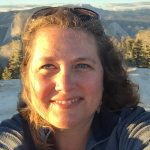 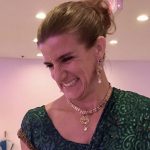